The C4T Group, headquartered in Madrid, acquired its first truck stop in France in April 2016, just outside of Calais in the Transmarck Industrial Zone.

With the truck stop C4T offers international drivers a secure parking facility with all the services they expect when they are away from home. Not only is a driver able to refuel, he can also park his truck in a secure fenced environment patrolled by security personnel 24/7 and constantly under CCTV surveillance. Moreover, the restaurant, shower facilities, internet access and other service facilities ensures that C4T offers the driver a total package.

For the operational and financial management of the truck stop C4T chose XPetro, the back and head office cloud solution provided by ICASA. C4T has been investing heavily in upgrading the site, the most recent project being the total rebranding of the site. Stuart Madden, COO of the C4T Group, proudly presents the results.

Rebranding of truck stop
‘Since April 2016 we have been investing heavily in upgrading the site; installing a new gate access system, parking management system, military grade CCTV surveillance system and new wifi system’, Stuart explains. ‘The construction of new showers and toilets for the drivers is still ongoing for the moment but we hope they will be open before the summer. One of the last steps in our upgrading process was the rebranding of the truck stop in C4T colours. This rebranding is now complete and took 3 months from design phase to manufacturing and installation.’ 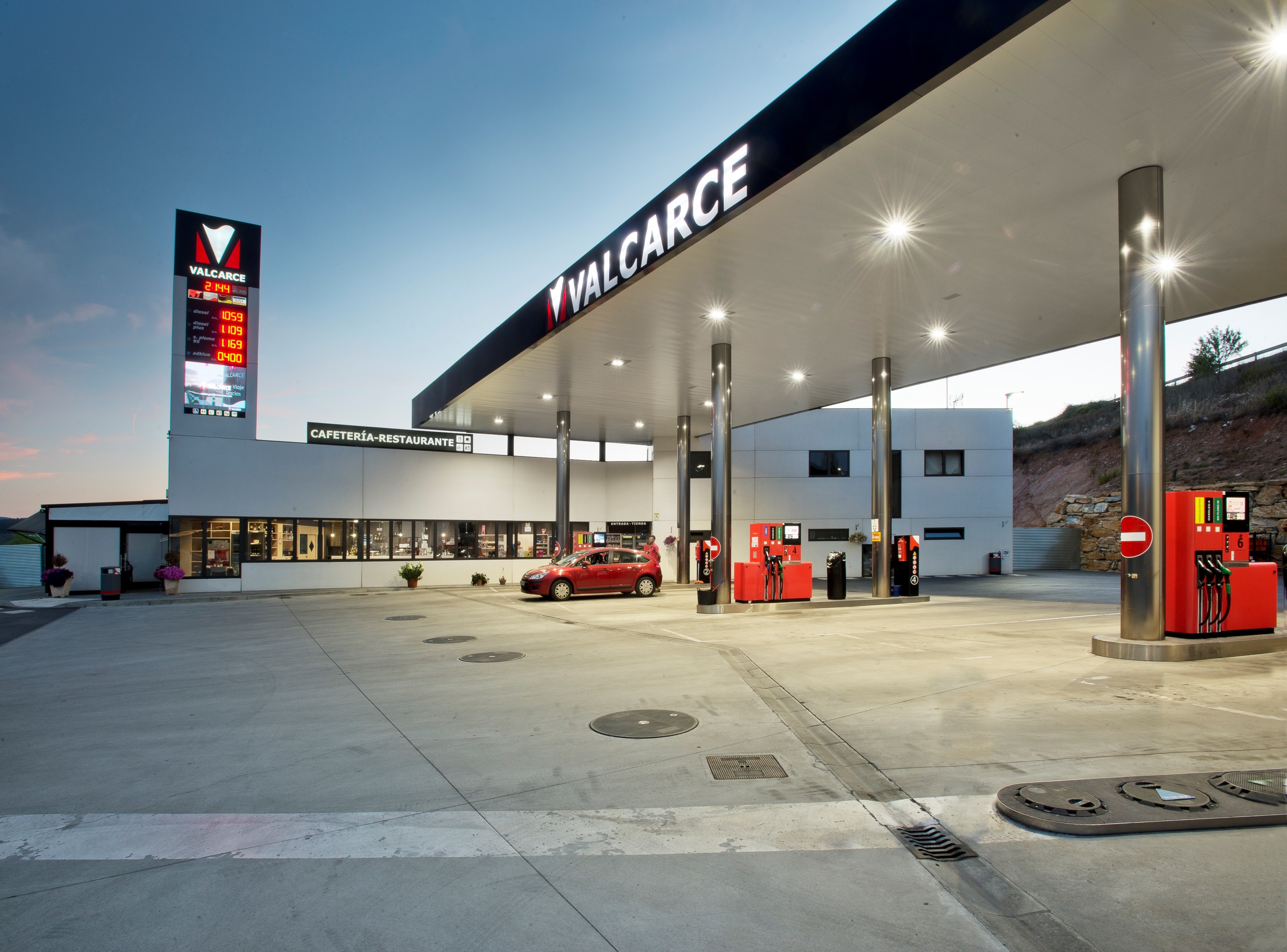 ‘The acquisition of the truck stop in Calais was the beginning of an ambitious expansion plan. We foresee C4T expanding its presence throughout Europe in the years ahead’, Stuart continues. ‘Through partnerships with other truck stops, further acquisitions and new to industry developments. As part of this strategy, we recently (beginning of 2018) launched our partnership with Valcarce, a Spanish operator of fuel stations and parking facilities around Spain. They have their own fuel cards and a significant network in Spain but currently only a limited presence outside Spain. C4T now acts as their partner outside Spain, with the aim of increasing acceptance of the Valcarce fuel card through the development of an international network.’

Valcarce is an independent fuel provider serving commercial road transport in Spain, with more than 30 years’ experience within the sector. As a fuel card issuer they provide additional services such as toll payment, VAT and Excise Tax recovery, insurance and road side assistance.
Valcarce has more than 150,000 active Valcarce fuel cards which are accepted in more than 600 service stations throughout Spain. The Valcarce Group in Spain has 300+ employees, 40+ agents and in addition to its service station network operates 5 hotels